According to Harvard University, there are two drinks that complement water as a source of hydration. Can you imagine what one of them is?

Clearly, water is the healthiest drink on the planet. It is part of our being. And drinking two liters of water a day should be one of those mantras that is really practiced. The curious thing is that Harvard University has prepared a study in which they reflect which are the best alternatives to water to keep us hydrated and therefore one of the healthiest drinks: coffee and tea. Of course, without adding sweeteners or sugar.

Benefits of coffee, one of the healthiest drinks.

Despite many detractors, coffee contains caffeine, which is not harmful to health unless consumed in large quantities. It is a source of Vitamin B2, Magnesium, and polyphenols such as chlorogenic acid and quinic acid, as well as diterpenes, including cafestol and kahweol.

For this reason, coffee provides antioxidants to the body and helps reduce the risk of suffering from certain diseases such as Type 2 Diabetes, Alzheimer’s or Parkinson’s.

Also, caffeine, despite popular belief, does not increase the risk of cardiovascular disease. However, some people have a lower tolerance for high amounts of caffeine as it can cause symptoms of nervousness, anxiety and insomnia. But for these people, decaffeinated coffee is an ideal option. 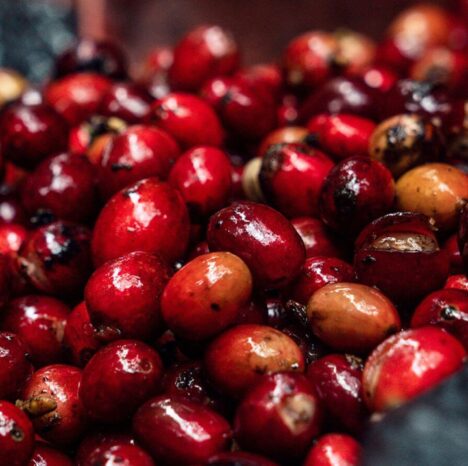 There is only one topic of conversation that we like as much as coffee: nature. And we don’t just like to talk. We tell you […] 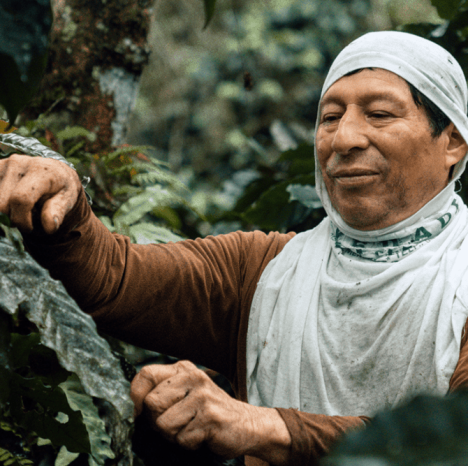 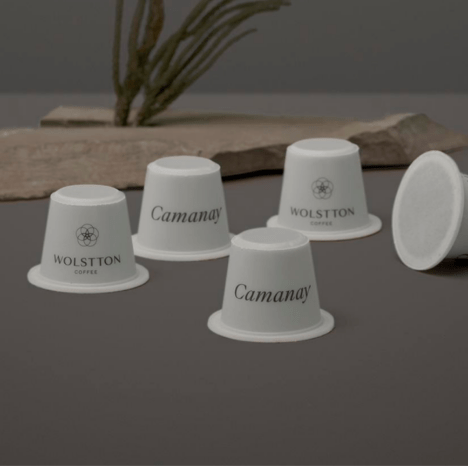 A somewhat “controversial” question: can you prepare good coffee using capsules? The answer is simple: yes. That’s why Wolstton’s coffee capsules are perfect for coffee […] 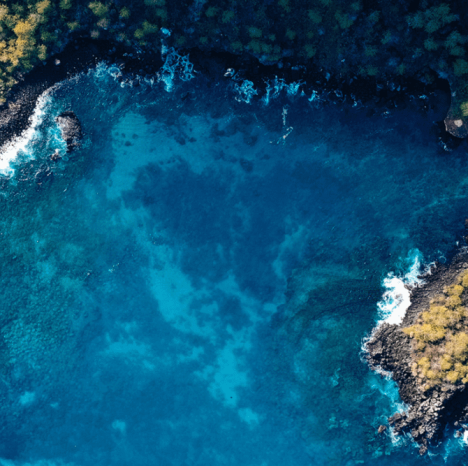 Wolstton’s capsule: a superior example of sustainability. We tell you 3 very special details about it with which we get our sustainable capsule. The coffee […] 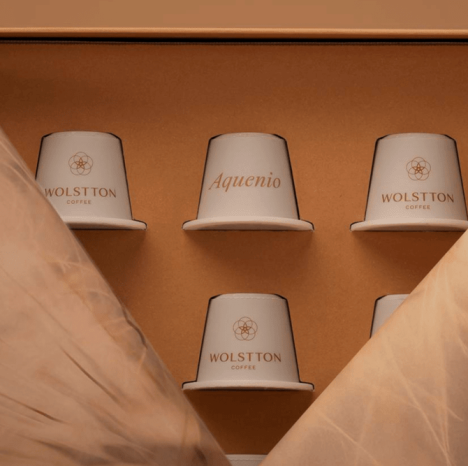 Surely you know many decaffeinated coffees. But none, honestly, none like Wolstton’s Aquenio. What is caffeine? It is an alkaloid substance with a stimulating effect […]

We use cookies for analytical purposes. Click here for more information. You can accept them with the "accept" button or configure them according to your preferences.
Cookie SettingsAccept All
Manage consent
Necessary Always Enabled
Necessary cookies are absolutely essential for the website to function properly. These cookies ensure basic functionalities and security features of the website, anonymously.
Analytics
Advertisement
Others
Other uncategorized cookies are those that are being analyzed and have not been classified into a category as yet.
SAVE & ACCEPT
Powered by